Earwax is a waxy material that is produced by sebaceous glands inside the ear. It cleans, lubricates and protects the lining of the ear by trapping dirt and repelling water.

Earwax is slightly acidic and has antibacterial properties. Without earwax, the skin inside your ear would become dry, cracked, infected or waterlogged and sore.

What is earwax made from?

Earwax is made up of different substances that help stop the skin that lines your ear canal from drying and cracking. Earwax contains:

Earwax doesn’t usually cause problems. However, producing too much earwax can lead to a blocked and painful ear or hearing loss.

When to see your GP

Ask to see the nurse or GP at your GP surgery if you’re having problems with earwax. Don’t attempt to remove the earwax yourself without first speaking to a healthcare professional.

During the examination, your doctor will see if there’s a build-up of earwax and whether it’s impacted (firmly lodged in your ear canal). If you have hearing loss, it may be due to impacted earwax.

People who produce a lot of earwax are more likely to develop a blockage in their ear than those who only produce a small amount.

Your risk of developing problems due to a build-up of earwax is increased if you have:

In most cases, earwax falls out on its own and there is no need to remove it. However, if earwax is completely blocking your ear canal and causing hearing loss, it may need removing.

Earwax also sometimes needs to be removed to make an impression of the ear canal for a hearing aid mould, or if the earwax is causing the hearing aid to whistle.

Treatment usually starts with ear drops to soften the earwax. However, if ear drops do not work, a process called ear irrigation may be needed.

Ear drops, available from your pharmacy, can be used to soften and loosen the earwax, which may help it to work its way out naturally. Speak to your pharmacist about which ear drops are suitable for you.

This will allow the eardrops to soak into the wax and soften it. Repeating this two or three times a day for at least five days will cause the plug to soften. It may then gradually fall out of your ear bit by bit. olive oil drops are usually recommended.

Ear drops should not be used if you have a perforated eardrum.

Ear irrigation may be recommended if your earwax blockage persists, even after using ear drops. It involves using a pressurised flow of water to remove the build-up of earwax.

An electronic ear irrigator is used, rather than a metal syringe as happened in the past, to avoid damaging the ear. The irrigator has a variable pressure control so that syringing can begin at the minimum pressure.

During the procedure, a controlled flow of water will be squirted into your ear canal to clean out the earwax. The water is a similar temperature to your body.

While irrigating your ear, the healthcare professional treating you may hold your ear at different angles to ensure that the water reaches all of your ear canal.

They may also look inside your ear several times using an auriscope (an instrument designed to examine the inside of the ear) to check whether the wax is coming out.

Ear irrigation is usually a painless procedure, but your ear may feel strange as the water is squirted around your ear canal.

Tell the person who is treating you if you have any:

Symptoms such as these may be the result of an  ear infection and will need further investigation.

If ear irrigation is unsuccessful at removing earwax from your ear, your practitioner may recommend:

When ear irrigation is not recommended

Ear irrigation is not suitable for everyone. It should not be used if you have:

Ear irrigation is not recommended if you have a grommet. The grommet creates a passage in your middle ear which allows water to enter during syringing.

Grommets come out naturally, and the passage created by the grommet should eventually heal. Once the passage has healed, you can have your ear irrigated.

You should not have ear irrigation if the ear to be treated is your only hearing ear. This is because there is a very small chance that it could cause permanent hearing loss.

Young children who are un-cooperative, and some people with learning difficulties, may also not be able to have ear irrigation.

If your earwax cannot be removed using ear drops and ear irrigation, or if you are unsuitable for these treatments, alternative options may be considered. These include:

There are several complications that can occur as a result of impacted earwax or ear irrigation.

An ear infection may develop if you have untreated impacted earwax (earwax that is firmly lodged in your ear canal).

If your earwax touches your eardrum (tympanic membrane), it may cause discomfort and vertigo (the sensation that you are moving even though you are still).

The following complications have been reported from patients after their ear irrigation:

Sometimes, light bleeding can also occur which usually stops on its own. Nausea, vomiting and vertigo may occur due to variations in the temperature of the irrigating fluid.

Rarely (in about 1 in every 1,000 ears that are irrigated) serious complications can occur. These are described below.

In rare cases, infection may progress to the base of the skull and cause cranial paralysis, meningitis (infection of the protective membranes that surround the brain) and even death.

The elderly, people with diabetes and those with a weak immune system are most likely to be affected.

Long-term (chronic) tinnitus can sometimes occur following earwax removal or ear irrigation. However, this is rare.

To reduce the risk of developing problems with your ears, avoid putting objects in your ears, such as cotton buds, matchsticks or hair pins.

Putting objects in your ears can: 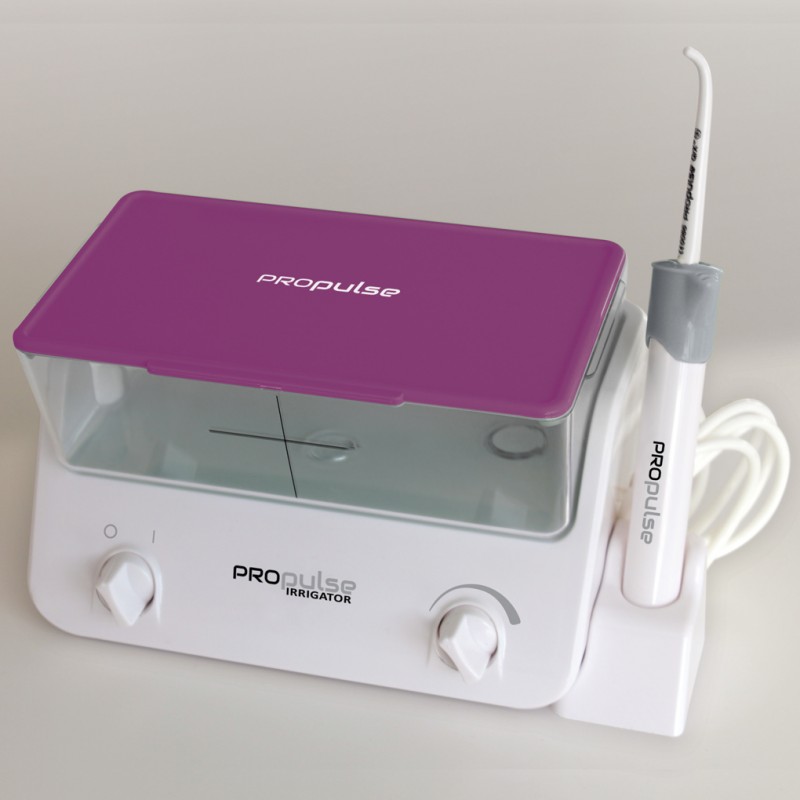 Hearing and vision tests for children