Those annoying small pockets of fat under your chin, around your thighs, on your tummy or under your bra strap can now be reduced without surgery.

WORKING WITH YOUR BODY’S NATURAL FUNCTION

AQUALYX injections break down fat in a controlled way, so your body can safely remove it through its lymphatic system. This simple and effective procedure shrinks double chins as well as improving the definition of the jawline. The treatment contracts the skin in order to achieve a more streamlined, youthful appearance.

AQUALYX typically requires a course of two to four treatments with four to six-week intervals between each session. You should expect some swelling which can take up to three weeks to subside. Although the fat doesn’t come back, AQUALYX should only be used as a supplement to a healthy lifestyle and is only intended for dealing with small pockets of fat rather than for providing a complete weight loss solution.

Unlike liposuction, AQUALYX normally leads to a degree of skin contraction too, so you’re less likely to end up with loose skin around the areas which have been treated.

If you are looking for a medical weight loss service then please contact for more information or see our other health services page, we have other treatments and services  available. 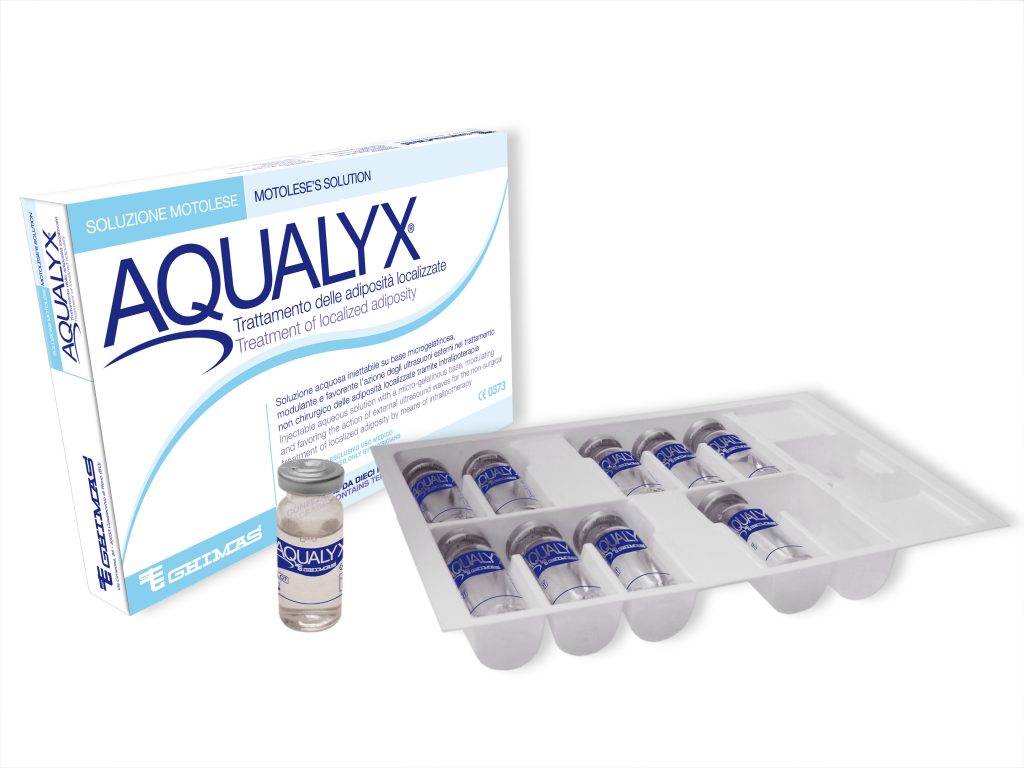